Second-Home Sales Accounted For One-Third of Transactions in 2007

WASHINGTON, March 28, 2008 - The combined total of vacation- and investment-home sales declined with the overall market in 2007, but still accounted for 33 percent of all existing- and new-home sales, which is close to historic norms, according to the National Association of Realtors®.

The market share of homes purchased for investment last year was 21 percent, down from 22 percent in 2006, while another 12 percent were vacation homes, compared with a 14 percent market share in 2006. The total share of second homes declined from 36 percent of transactions in 2006. 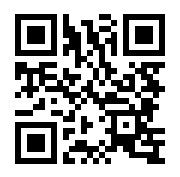